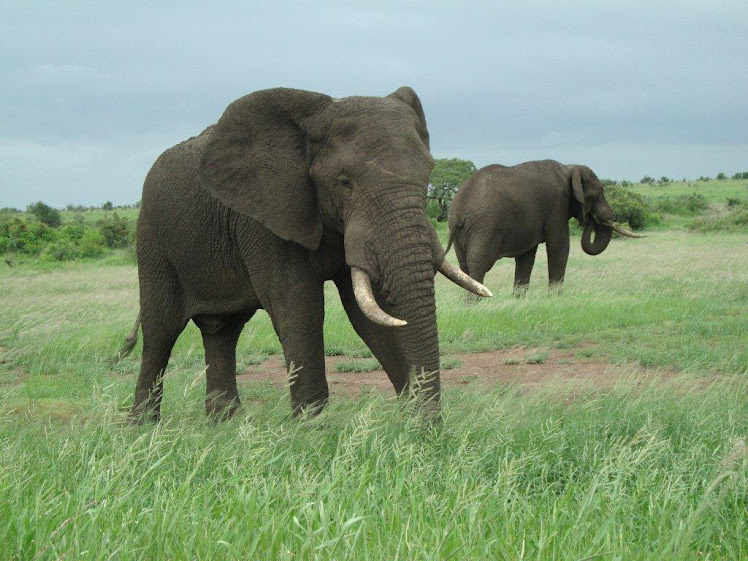 As a nature guide I find it enjoyable to share a little experience through pictures. I hope you like them. Some were taken through a binocular lens and all were taken with an iPhone 5. My last proper camera was a Nikon F4 in the days of film.  When I grow up I want to use fancy cameras again, but in the mean time this is still a hobby that one can practice even with a smartphone. 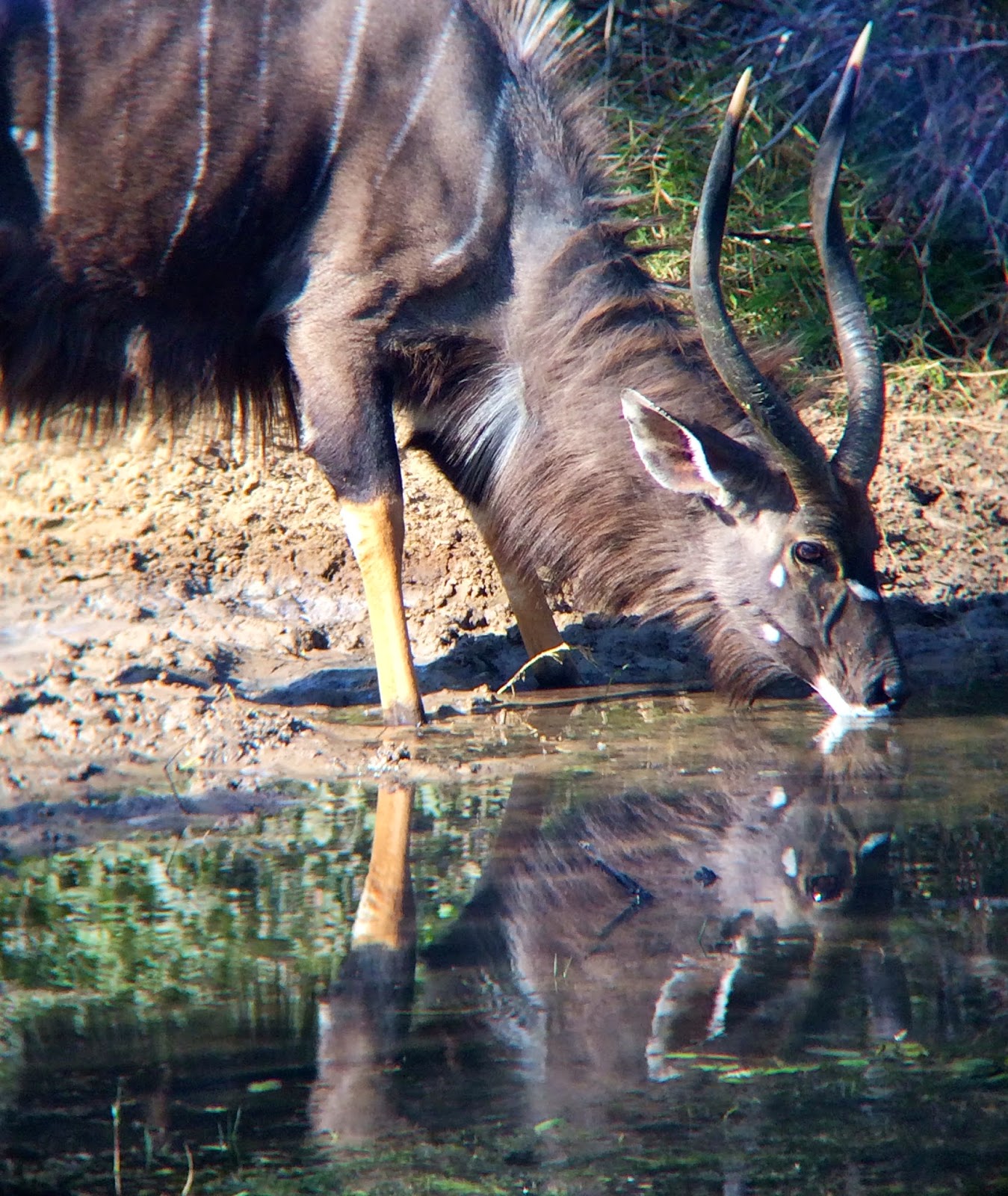 A zulu friend told me they believe the Nyala (Tragelaphus angasii) to be one of the most beautiful antelope of all. The creator "marked" this antelope with two conspicuous white spots between the eyes to celebrate and confirm his beauty. Perhaps the white chevron between the eyes is also useful as it reflects light into the eyes that may improve nocturnal vision, or a cryptic marking that may confuse predators. 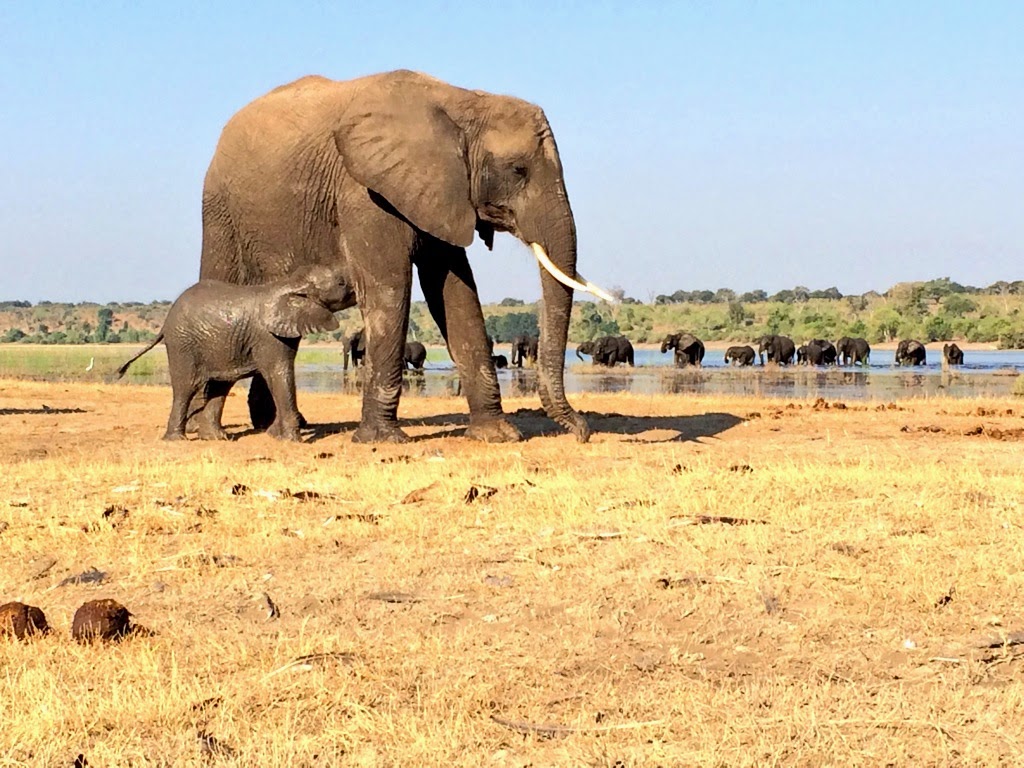 It makes sense that Homo erectus learned to walk upright on elephant pathways. Elephants are experts at creating contour paths that cross the mountain ranges of the continent.
In the Western Cape, the last wild elephants were seen in the Franschoek valley (previously Elephants valley)  around one hundred and fifty years ago. Elephants are now kept at some safari destinations close to Cape Town where they are fed with invasive species such as black wattle and sleep in an elephant stable. 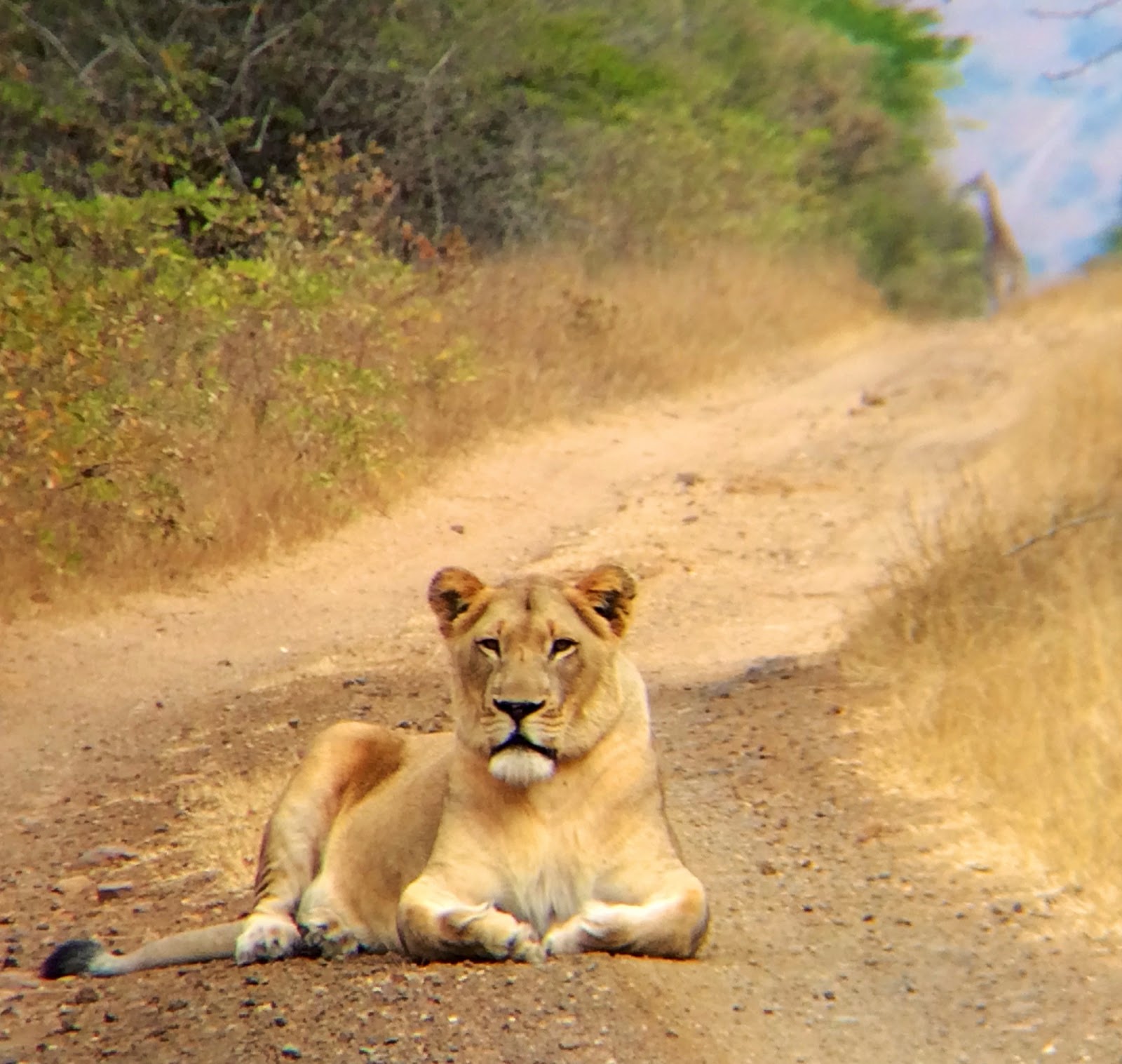 Darryl Dell of &Beyond calls this lion the largest wild lioness on the continent. This picture was also shot through a binocular lens limiting the depth of field and blurring the giraffe further down the road. 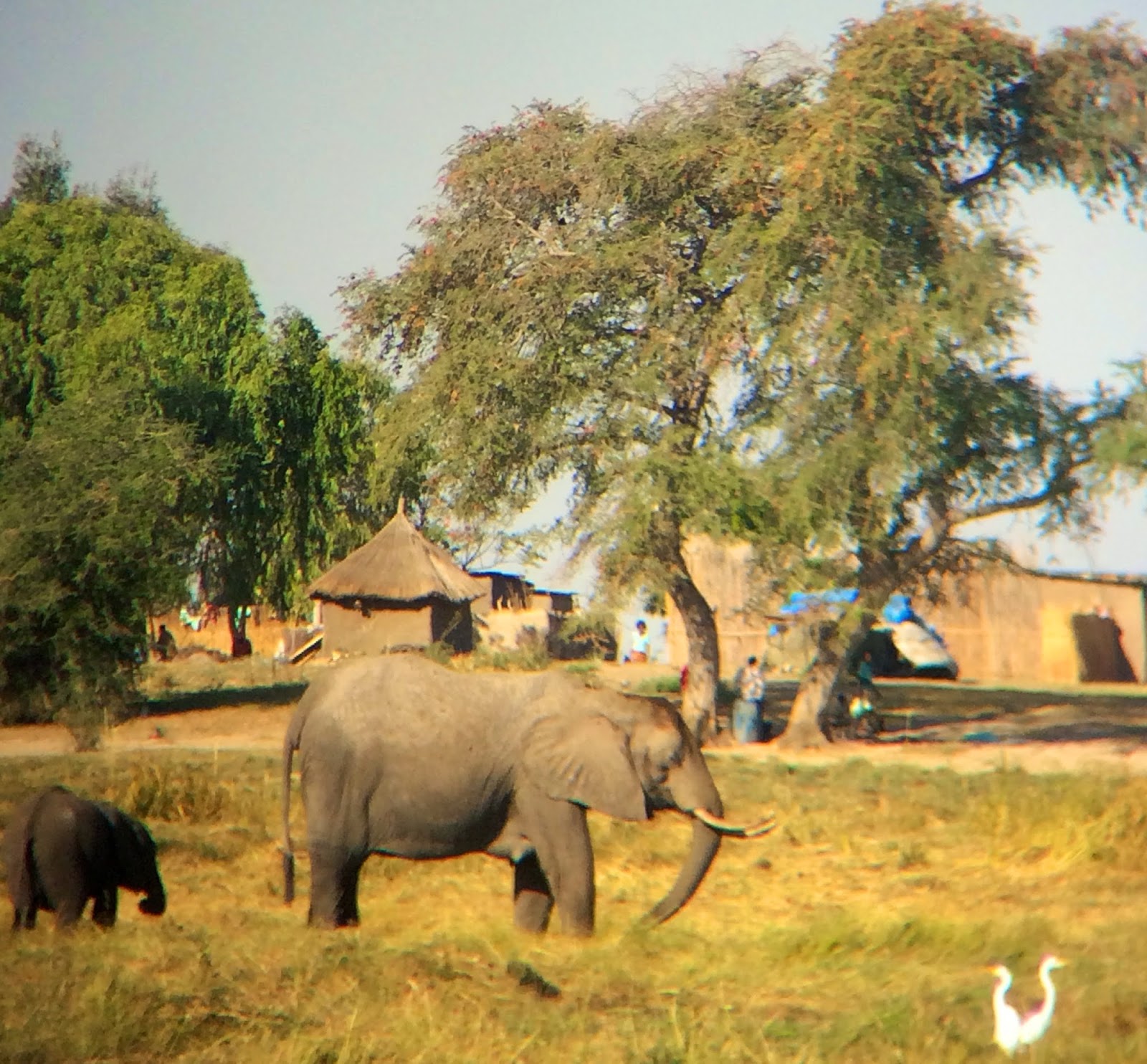 In the Caprivi strip elephants and humans live side by side. The Chobe National Park in Botswana on the southern banks of the river by the same name, is home to the largest remaining elephant population in Africa. 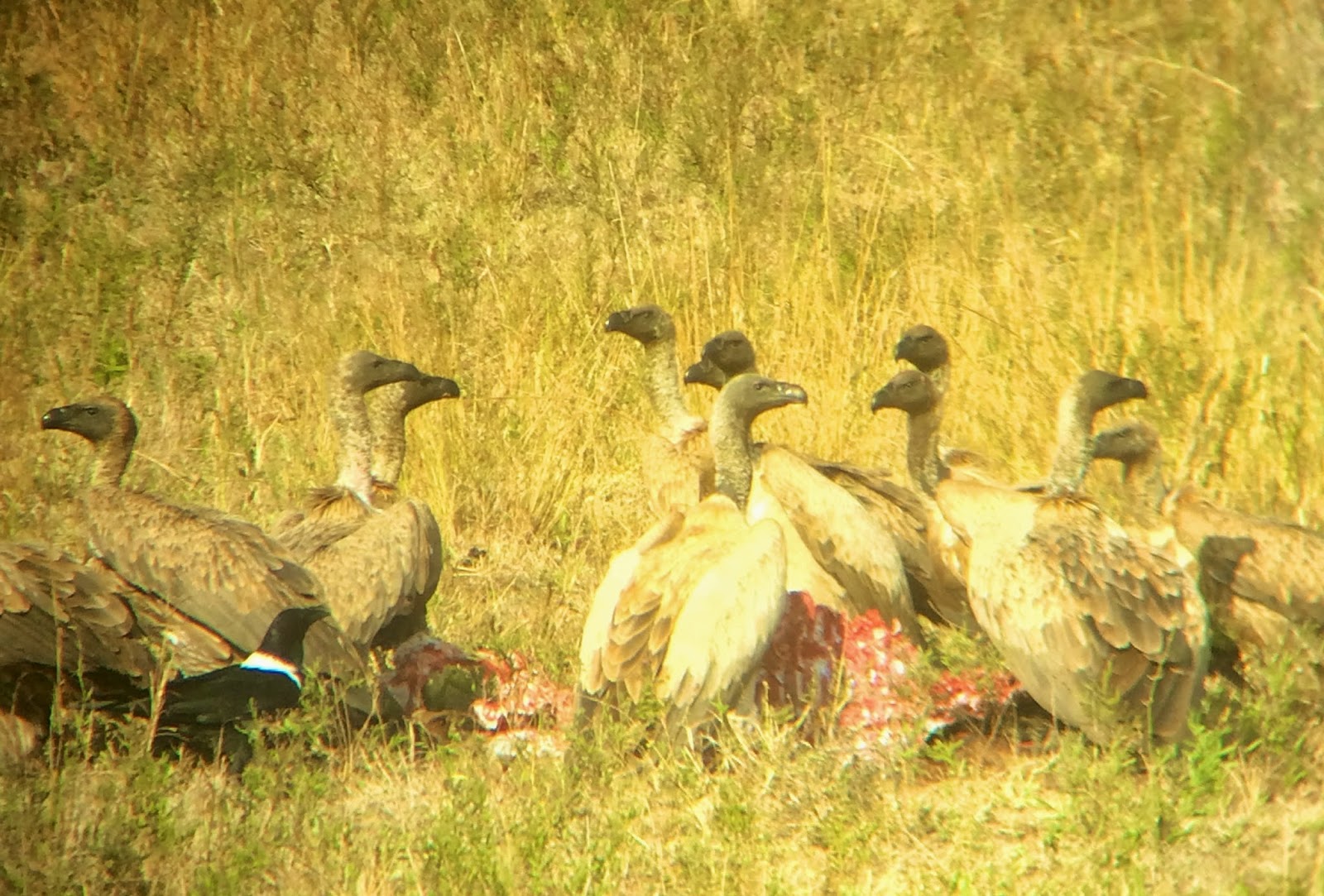 White backed vultures in Phinda Game Reserve. Vultures have anti-bacterial agents in the gut that allow them to digest rotting material. In this way they perform a crucial cleaning service in keeping disease from spreading to other species. 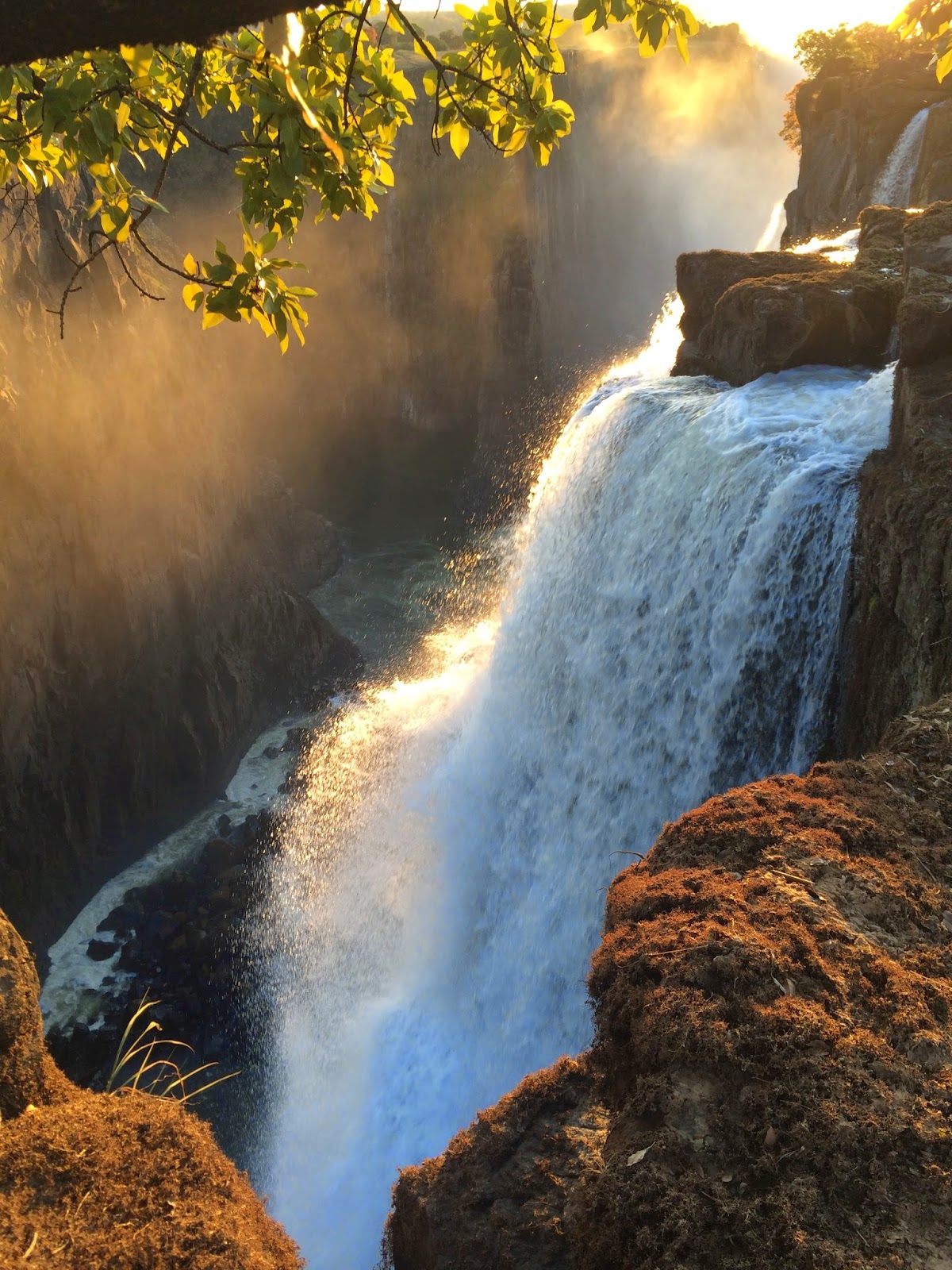 The falls at the border of Zimbabwe and Zambia. The locals  call it Musi-oa-tunya that means the smoke that thunders. Visitors call it Victoria Falls, who's Victoria?

"The high slopes are hard to reach so the environment is fairly undamaged. However, tourism in the Drakensberg is developing, with a variety of hiking trails, hotels and resorts appearing on the slopes. Most of the higher South African parts of the range have been designated as game reserves or wilderness areas. Of these the UKhahlamba / Drakensberg Park was listed by UNESCO in 2000 as a World Heritage site." http://en.wikipedia.org/wiki/Drakensberg

It is imperative to protect and conserve nature around us. We must be the voice of the voiceless and show the world what is happening in the environment. Most people do not have the opportunity to travel to areas where nature is protected, so they do not realise the repercussions of our so called "development" and everyday actions. Development is destruction of nature if the impact of our actions is not taken into consideration. In order to prevent destruction (and us humans with it), development must be done in a sustainable manner where all life and ecosystems are considered in decision making. We have to learn to improve our relationships with the other life forms and environments that we share the planet with. Earth does not belong to us, we belong to earth.

" I go to nature to be soothed and healed, and to have my senses put in order " John Burroughs. 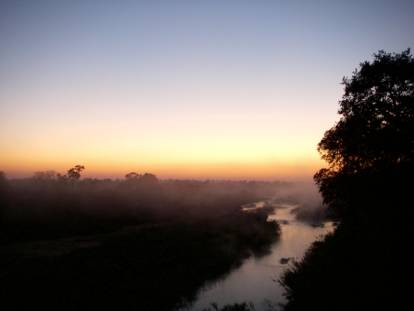 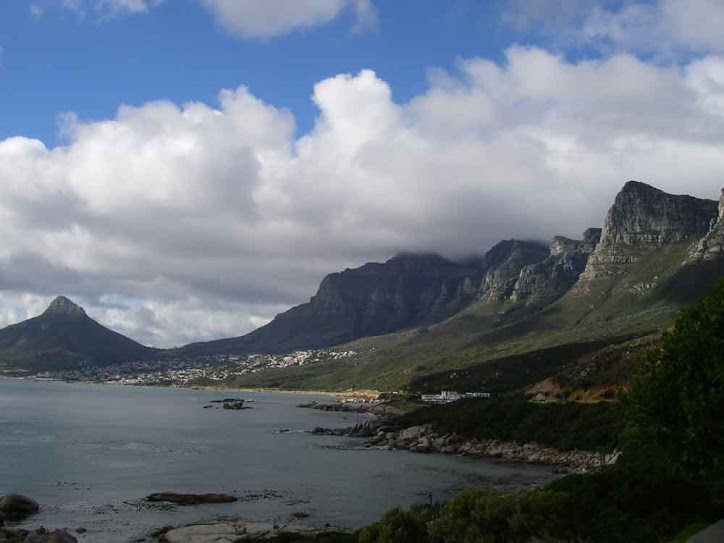